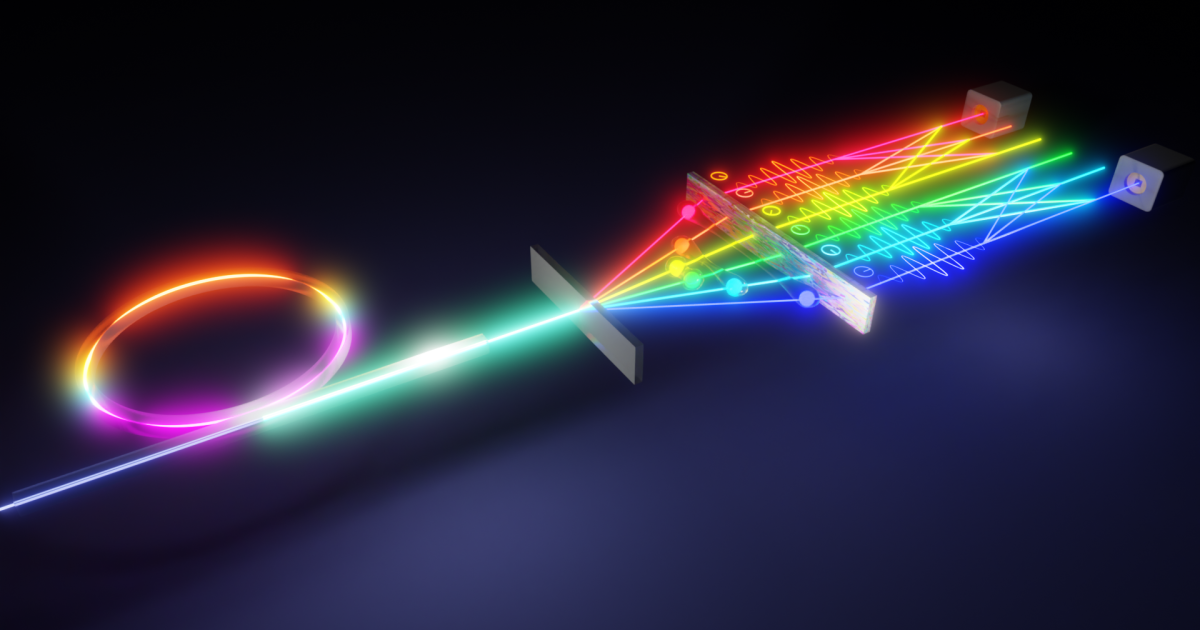 Scientists have demonstrated a powerful technique that will allow quantum computers to store much more information in photons of light. The team was able to encode eight levels of photon data and read them back easily, which is an exponential leap from previous systems.

Traditional computers store and process information in binary bits, which can contain a value of zero or one. Quantum computers greatly increase this power with their quantum bits, or qubits, which can hold values ​​of zero, one, or both at the same time. But an emerging version of qubits, known as qudits, ups the game even further. Rather than just two values ​​like qubits, qudits can theoretically hold dozens of different values, greatly expanding the potential for processing and storing qubits. data. Even better, qudits are also more resistant to external noise that can disturb qubits.

But, of course, there is a catch: it is difficult to measure and read back the data stored on the qudits. So for the new study, researchers from Oak Ridge National Laboratory, Purdue University and EPFL developed a technique to produce and read qudits more reliably. In their experiments, they generated qudits that could each hold up to eight levels of information, and quantum-entangled them in pairs to generate a 64-dimensional quantum space. This, the team says, is four times greater than in previous studies.

The experiments begin by shining a laser into a micro-ring resonator, which is a small circular structure that produces pairs of photons with eight-dimensional states. The color frequencies of these pairs are entangled, producing a quantum space that can theoretically hold up to 64 data values.

The researchers used an electro-optical phase modulator to mix the different frequencies of light in different ways, then a pulse shaper changed the phase of those frequencies. These instruments are already often used in telecommunications, but in this case the team carried out the operations randomly. This generates many different types of frequency correlations, which the scientists then analyzed using statistical methods and simulations to find the ones that would work best for quantum information systems.

In future experiments, the team plans to send these entangled photons down optical fibers to test things like quantum teleportation and entanglement swapping, which will be useful protocols for quantum communication.

The research was published in the journal Nature Communication.