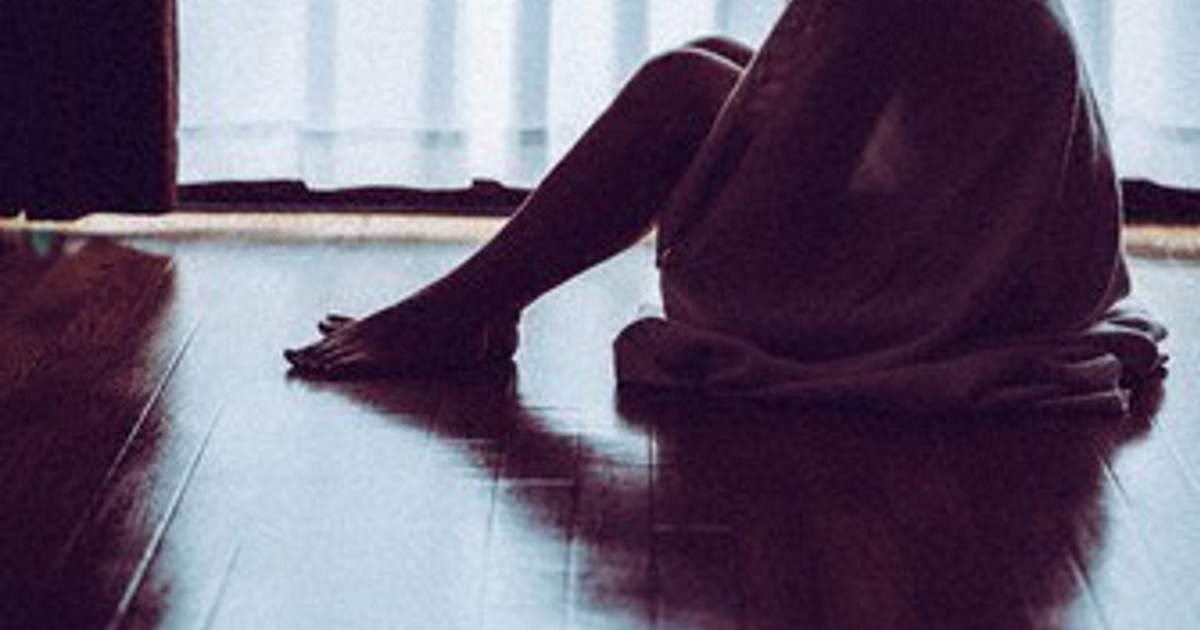 TOKYO — About one in 15 sixth-graders in Japan’s public schools, or 6.5 percent, care for family members while attending school, according to a survey released by the national government on April 7.

This is the first government investigative survey of its kind targeting sixth-grade students, following similar surveys of middle and high school students caring for family members, the results of which have been published earlier. The latest survey results indicate that a certain proportion of younger children find it difficult to take care of their families, as is the case of middle and high school students facing a similar situation.

The government also conducted a similar survey of university students and found that the burden of family care raised their concerns about access to higher education and job opportunities.

The government has investigated the status of children under 18 caring for family members, known as ‘young carers’, because their relatives are ill, disabled or elderly.

The survey targeting sixth graders was conducted in 350 schools across the country in January. Survey forms, in which responses were given anonymously, were collected by post from 9,759 children. While previous surveys of middle and high school students in the 2020 school year showed that 5.7% of sophomores in public high schools and 4.1% of sophomores in full-time courses in public high schools were young carers, the latest survey results indicate that the proportion of such children is higher among sixth graders, at 6.5%.

In the most recent survey, however, the government refrained from providing specific examples of young carers, for fear of children being confused when reading such cases. Therefore, cases categorized as young caregivers in the survey results may include “domestic help” which does not incur any additional burden, which may cause the percentage to increase from the actual figure.

Asked about the reasons for caring for family members, with multiple responses allowed, among those who cited “siblings” as a topic of family care, 73.9% of respondents said it was because that their siblings were young. These children apparently take care of their younger siblings while also taking care of household chores, among other tasks.

The types of care provided to children ranged from household chores and physical assistance to supervising family members. About 50% said they provided care almost every day. When asked how much time they spent caring for family members each day, the average response was around 2.9 hours on weekdays, with around half of respondents answering less than three hours while about 10% answered six hours or more.

A number of children have revealed they are “struggling” to care for family members, raising concerns about the negative impact the burdens have on their physical and mental health.

When asked what they had been prevented from doing because of family care, with multiple responses allowed, the largest group, at 63.9%, answered “nothing in particular”, while 15, 1% said they couldn’t have time for themselves and 10.1% said they were unable to play with their friends. A large proportion of children, at 76.1%, said they did not consult anyone about the situation they face in caring for their family members.

Meanwhile, the college student survey was conducted online between December 2021 and January this year among third-year students from 396 schools across the country.

Of the 9,679 students who responded, 6.2% said they had a family member they cared for, while 4% said they had such a relative in the past. While the term ‘young carer’ generally refers to those under 18, the government has also covered university students to clarify the impact of family care on their access to higher education.

Asked about the worries they had for their future, with several possible answers, 20.1% said they could not have time for themselves, followed by 15.9% who said they were not confident that they could live on their own, 14.4% who cited love and marriage, and 13.6% said they had no choice but to consider changing the educational or professional path they they hoped to pursue.

When it comes to the family member they are caring for, multiple answers being allowed, 35.4% answered “mother”, followed by “grandmother” at 32.8% and “siblings” at 26.5%. Of those who cited the mother, mental illness was the most common reason for providing care.

Among students who cared for family members before entering university, just under 30% had financial worries during their transition to higher education.

Professor Yoshie Hamashima of Osaka Dental University, who chaired the investigative committee for the investigation, explained: “For children, it is difficult to understand the circumstances of their family care and to take aware of the burdens they carry. It is all the more because of these factors that it is essential that those around them take notice of their situation in order to support the children. There is a need to sensitize adults around these children, including teachers, social care specialists and local social workers.

Regarding students who engage in family care, Hamashima said, “It is crucial to provide them with assistance so that they are independent, so that they can go their own way in life even if they are in trouble. they have family members in need of care. They need someone to turn to in seeking advice on the types of systems available. I also hope that financial assistance will be expanded, including facilitating the use of scholarship systems.

Avatar Dimension unveils a mobile version of its capture studio

How is the United States progressing in measuring and reducing low-value care?