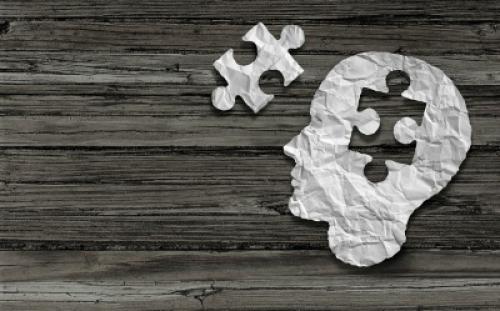 Three-dimensional (“3D”) printing is an innovative way to manufacture products without the expense of machinery in factories. Basically, 3D printing uses computer code in a computer-aided design (CAD) file to instruct specially designed printers to print three-dimensional physical objects one layer at a time. The process of depositing one layer of material at a time to build the final product is also called additive manufacturing. Additionally, 3D scanners are devices used to create CAD files after optically scanning the outer surface of an object.

Over the past decade, the use of 3D printing has grown rapidly, in part because the original intellectual property protections over the technology, first invented in the 1980s, expired, which which makes it less expensive to produce the hardware and software involved in the 3 -D printing process. Today, 3D printing is involved in the manufacturing of a wide variety of items, from auto parts to medical devices . With the immediate availability of 3D printers comes the immediate availability of the potential benefits of intellectual property and the problems associated with this relatively new technology. If you have invented a 3D printed product or have a new printing process, be sure to consult an intellectual property lawyer before marketing it.

Copyrights are generally used to protect against unauthorized reproduction of creative expression in audio and visual works, including sculptural works. You can claim copyright protection on the code used to program the 3D printer, as well as the final 3D printed object (or sculpture) itself. However, if your 3D printed work relies on files created by another, or is the result of scanning someone else’s sculpture, you may need to properly assign ownership to the owner of the file. Otherwise, unlicensed use of the file or object for your own 3D printing could be considered an infringement of the rights derived from other copyright holders. Be careful in such situations to avoid unintentional problems.

New and non-obvious features and structures created by 3D printing technologies may be the subject of a utility or design patent. But be careful, when trying to protect the functionality or the end product, to ensure that it differs sufficiently from what came before it. For example, you won’t be able to patent a product made by 3D printing just because it was 3D printed, unless the 3D printing provides new or unexpected results in the final product. However, the process of 3D printing an object that was previously only made by a different process may be patentable. Make sure to consult with an experienced patent attorney on how best to claim your new 3D printing innovation so that it is worth it.

Trademark and trade dress issues arise from 3D scanning of well-known items and other models in hopes of marketing them like yours. Such situations create trademark infringement issues, so be careful to avoid any misuse of the source identifiers of others. Those concerned about trademark infringement may consider contacting the 3D printing source for permission to manufacture products using the source. An example of this is a 2014 initiative by Hasbro, Inc., the toy company that owns the My little Pony intellectual property. Hasbro formed a partnership with Shapeways, a 3D printing marketplace. This partnership allows fans to create and 3D print their own My little Pony fan art figurines without fear of infringing the Hasbro trademark. The availability or necessity of such a solution will depend on your goals and desires, which you will need to discuss with an intellectual property lawyer specializing in trademark law.

Letter: Let’s find a new measure of medals to measure the success of the Olympics

Peabody Announces Extension of Expiry Date of Offer to Purchase Up to $ 13.281 Million in Cumulative Accumulated Value of its 8.500% Senior Secured Bonds due 2024