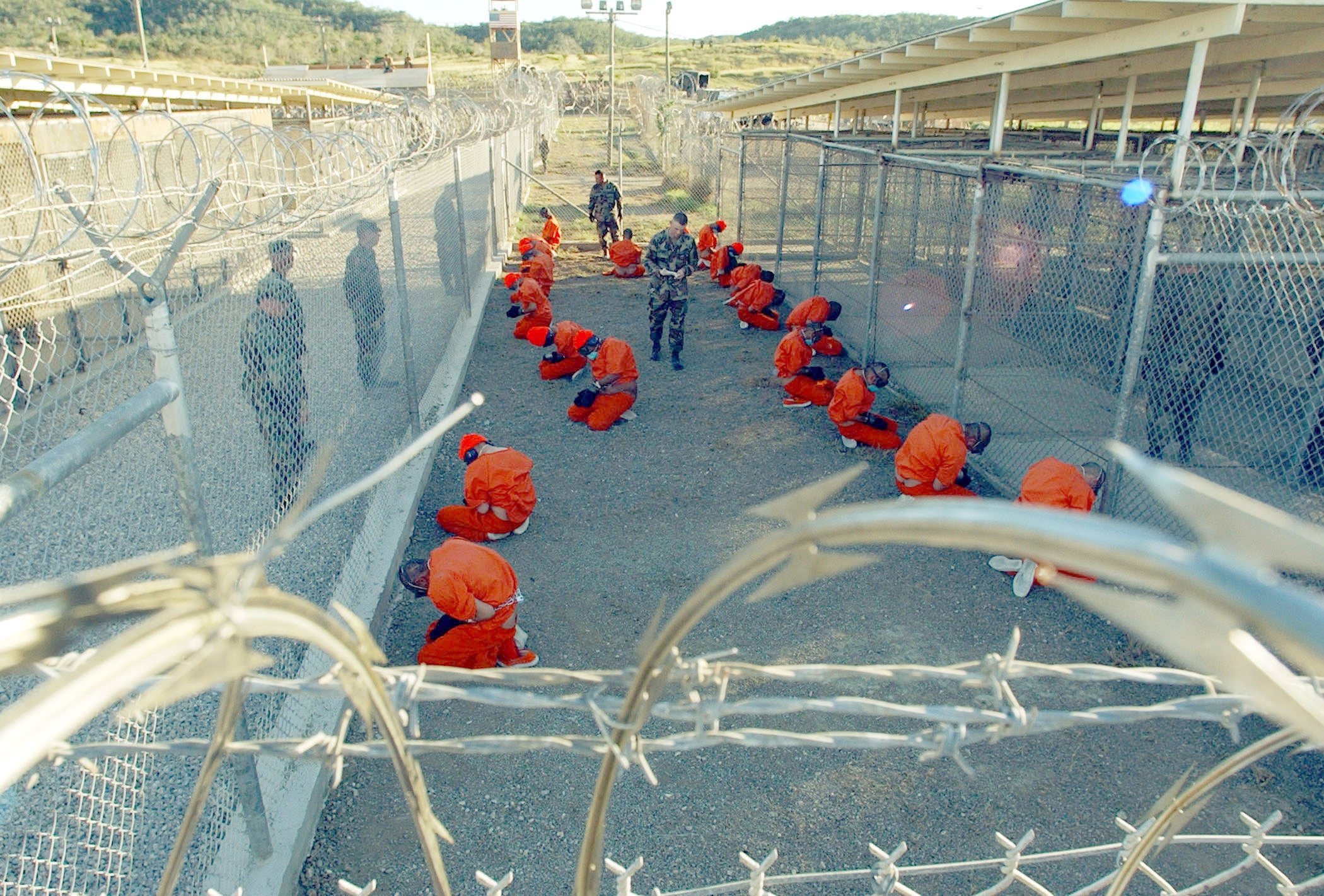 (New York) – Twenty years after detention operations began at GuantÃ¡namo Bay on January 11, 2002, a new report assesses the enormous costs of illegal US transfers, secret detention and torture following the September 11, 2001 attacks The report, from the Costs of War Project at the Watson Institute at Brown University and Human Rights Watch, describes how these abuses violate the rights of victims and suspects, create a burden on U.S. taxpayers, and undermine efforts to combat it. terrorism around the world, ultimately endangering universal human rights. protections for all.

“Around the world, GuantÃ¡namo remains one of the most enduring symbols of the injustice, abuse and contempt for the rule of law that the United States unleashed in response to the September 11 attacks,” said Letta Tayler, Associate Director of Crisis and Conflict. at Human Rights Watch and co-author of the report. â€œThe US government’s use of deeply flawed military commissions, along with other breaches of due process, has not only violated the rights of the men detained at Guantanamo. It also deprived survivors of the 9/11 attacks and the families of the dead of their right to justice. “

The report notes that:

â€œExtraordinary renditionsâ€ (illegal transfers from one country to another), secret detentions and torture have undermined the international human rights system, said Tayler and his co-author, Elisa Epstein. By committing abuses with impunity, the United States has made it easier for countries like Russia, Egypt and China to criticize Washington and deflect international condemnation of their own human rights violations.

The report also cites instances in which renditions and unlawful detentions and torture have undermined US security objectives. The Islamic State (ISIS) and other armed groups have used US abuses as a propaganda tool to attract recruits and bolster their narrative that Washington and its Western allies are waging a crusade against Muslims.

The authors call on the Biden administration to close GuantÃ¡namo prison and adopt important legal and policy reforms to end further abuses. The reforms are expected to include much greater transparency on crimes committed by US forces and accountability at the highest levels, as well as strong efforts to address religious, racial and ethnic prejudice in counterterrorism efforts.

“This report presents a comprehensive assessment of the many unreasonable costs of torture, unlawful detentions and renditions of Muslims in the United States over the past 20 years since September 11,” said Stephanie Savell, Co-Director of the Costs of War Project . â€œThis is a moral failure of epic proportions, a stain on the country’s human rights record, a strategic blunder and a heinous perpetuation of Islamophobia and racism.

This report is the latest resource for the Costs of war project, hosted at the Watson Institute for International and Public Affairs at Brown University. The project was started by a group of academics and experts to document the costs of the post-September 11 wars in Afghanistan, Iraq and elsewhere.